XEI Scientific Inc. is a recognized manufacturer of plasma cleaners that have been proven to be very effective in removing adventitious hydrocarbon contamination from electron microscope chambers. Over 15 years there are no reports of X-ray window failure or damage to EDS detectors on SEM chambers due to oxygen radicals generated by the Evactron plasma cleaners.

The oxygen radicals created in the plasma oxidize carbon compounds, producing CO, CO2 and H2O, which are then evacuated from the instrument. Quantum chemistry rules regarding energy loss state that these oxygen atoms do not react with diatomic molecules in two body collisions but require a third body to kinetically carry away excess energy. Oxygen radicals also react on solid surfaces such as metals where they can react or recombine with hydrocarbons. Numerous studies performed at XEI Scientific using previously contaminated quartz crystal microbalances to measure cleaning rates have shown that Evactron plasma cleaning is very effective at removing hydrocarbons. 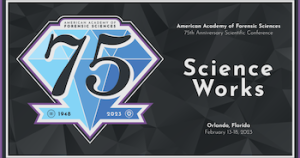 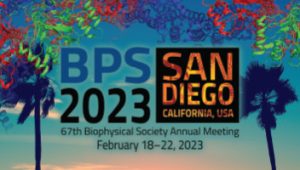 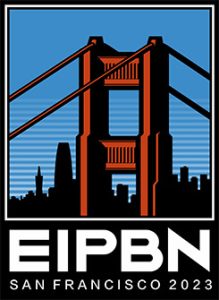 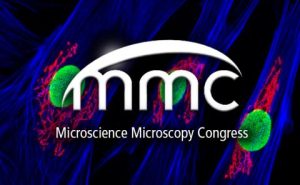