Redwood City, CA. – 23rd August, 2016 – XEI Scientific Inc. reports on the launch of NASA rocket carrying the RockSat-X payload from the University of Puerto Rico which incorporates a plasma radical source from XEI.

Students from the University of Puerto Rico (UPR) are back in space again. For the sixth time in as many years, UPR has had a project selected to be flown from NASA’s Wallops Flight Facility as part of an educational project called RockSat-X. This is designed to provide students hands-on experience in designing, fabricating, testing and conducting experiments for space flight. The project is a national program sponsored by NASA and the Colorado Space Grant Consortium at the University of Colorado at Boulder. 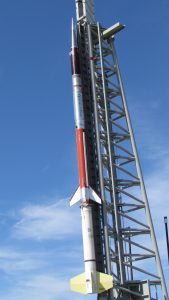 The UPR group has been flying experimental payloads to space since 2007 and this will be their tenth flight through various space educational initiatives. UPR’s first RockSat-X project in 2011 used mass spectrometry to conduct an analysis of atmospheric particles and pressure. UPR’s next experiment payload included an impact detection system which used a “piezo electric sensor and an aerogel to collect micrometeorites.” During this flight, the payload deployed a sterilized collection system into the space environment which is later retracted and sealed before re-entry. The payload contains organic polymer collectors that will gather amino acids, proteins and DNA to “potentially prove the presence of life at 43 to 100 miles above Earth.” The micro-particles will be analyzed via next-generation genomics.

The NASA rocket waiting on the launch-pad

Oscar Resto is the PI of the UPR RockSat-X program. He is a physicist with more than 35 years’ experience on experimental physics from vacuum deposition systems and surface science spectroscopy to the innovative Ultra High Transmission Electron Microscopy capable of observing single atoms. Resto says “The RockSat-X program empowers student creativity and propels them into future space development, innovating interdisciplinary STEM concepts into advanced and elaborate experiments. Over the years, the RockSat-X team’s experiments have grown into highly complex systems forging more competitive professionals into the new aerospace industry workforce required for space exploration.”

Reflecting on the mission, mechanical engineering student, Alexis Oquendo-Reyes, said “The key distinction between previous payloads and our 2016 project was the incorporation of procedures for mitigating cross-contamination. Since we were collecting organic samples, we needed to make sure that these samples were from outer space and not from the Earth. In this year’s experiment, the main method of decontamination in flight was the use of plasma with the Evactron® ES Decontaminator. Collecting samples was not our only experiment. We also measured temperature and pressure changes throughout the flight while recording the flight in high definition.”

The Evactron® ES Decontamination System is a product from XEI Scientific, an established US instrument supplier based in Redwood City, CA. Vice President of Worldwide Sales, Dan Kleinen, says “we at XEI are proud to help the students in their quest to advance their knowledge of the space industry. It was great to watch the rocket lift off with our Plasma Radical System on board.” 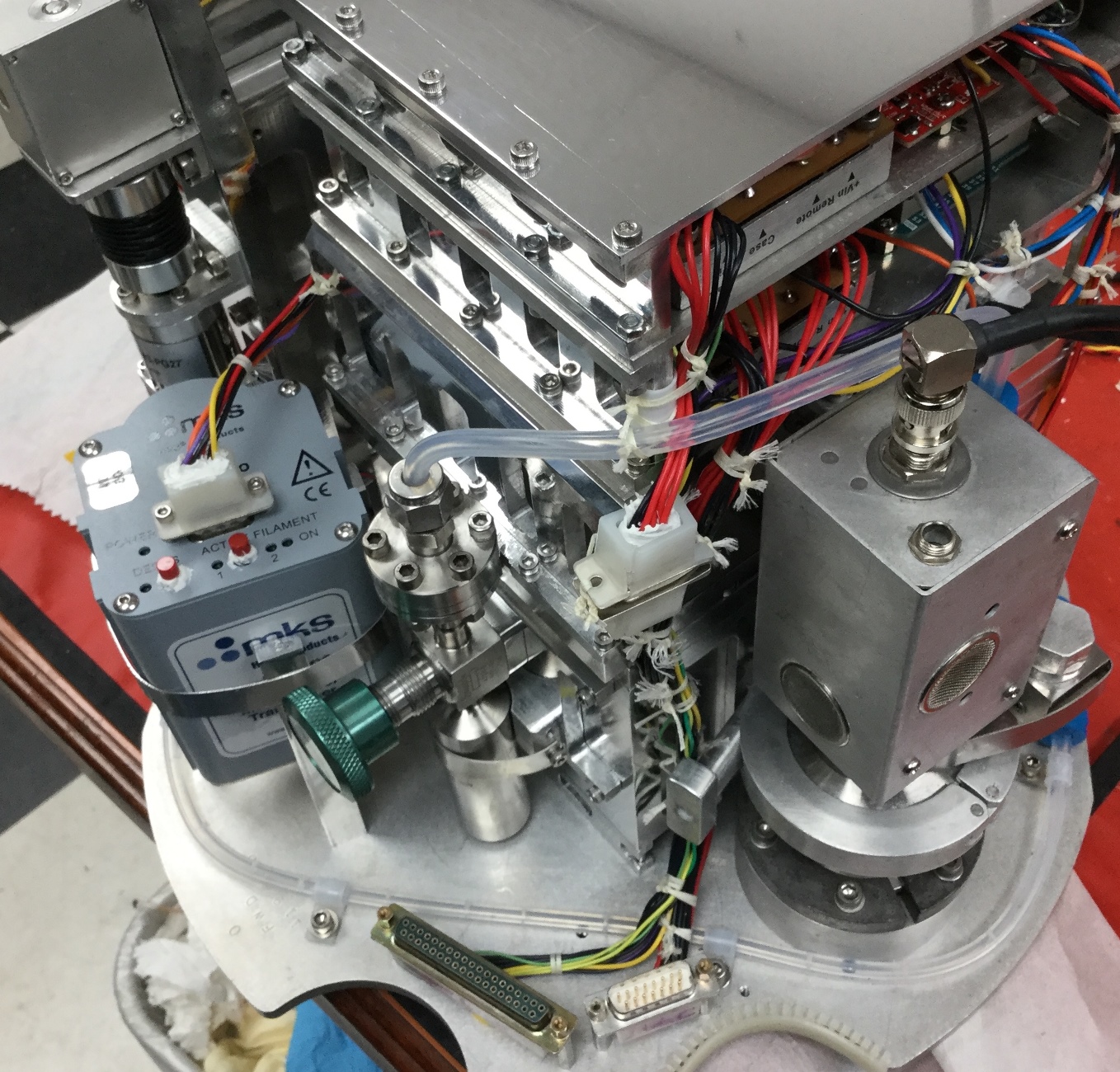 XEI Scientific Inc. invented the Evactron De-Contaminator in 1999 as the first plasma cleaner to use a downstream cleaning process to remove carbon from electron microscopes.  A proprietary plasma source uses air to produce oxygen radicals for oxidation of carbon compounds for removal by the pumps. Carbon-free-vacuum produces the highest quality images and analytical results from SEMs and other vacuum analytical instruments.  XEI innovations also include a unique RF plasma generator, a patented RF electrode, and easy start programmed plasma cleaning.   All XEI products come with a 5 year limited warranty and are compliant with CE, NRTL, and Semi-S2 safety standards. XEI offers a variety of Evactron® decontamination systems to meet customer needs at >2400 installations around the world. For more information on products and services offered by XEI Scientific, Inc.,